← back to
Kill Rock Stars
Get fresh music recommendations delivered to your inbox every Friday.

Now You Are This 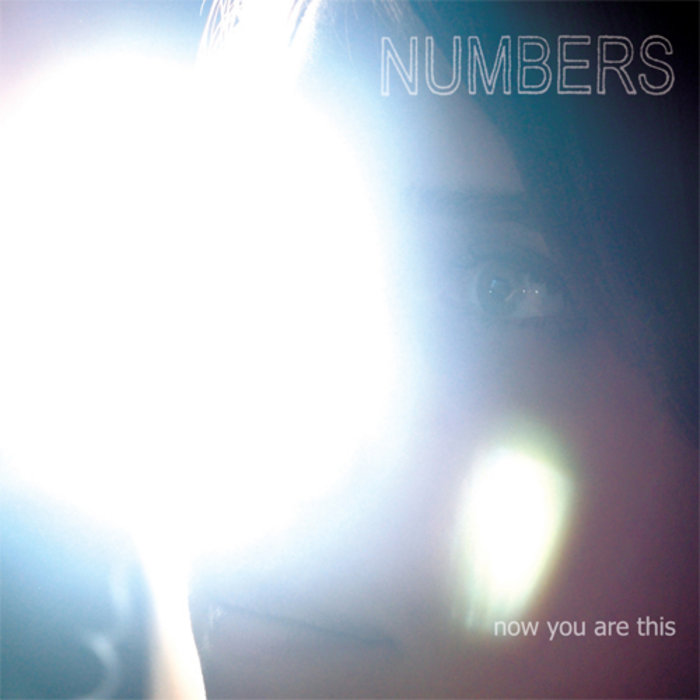 There isn't an easy comparison for the dire, wounded poise of this record, a secret pact between beauty and fear. The songs are pensive and worry-stained, all minimal, bluntly entrancing riffs, insistent drumming, and tense, reverberant synthesizers. The futuristic propulsion of Kraftwerk filtered through the raw-knuckled roughness of Suicide?

Surprisingly, the most disquieting aspect of the songs is their subtle charm; thirteen tracks of dazed and charged near-collapse that unexpectedly catch in your mind, echoing their haunted buzz for days and weeks after the record ends. Not since The Silver Apples has a band so successfully wedded a cacophony of electronic keyboards with such a clear-voiced pop sensibility.

A significant part of this catchiness lies in the vocals, in the floating, hypnotic lilt of Indra Dunis and in the timeless, intuitive harmonies lent by Eric Landmark and Dave Broekema. The weave of their raw, upright voices lends a poignant, unflinching and steady guide to the dogged, swirling waves of sound that propels the record. Amid the tumultuous, irresistible waves of sound that drives the last minutes of the record, the entire world seems to fall away in the face of these brave, almost spiritual voices asking, "what happened to you? what happened to me?"

Such ache, such urgency; Numbers draw a line from the honest clarity of traditional American music like the Carter Family through the troubled pounding of today, creating a phenomenal, appropriately dark vision of tomorrow's pop music. -Ethan Swan

Thanks to our guest performers: On "Leila Mila" Aaron Coyes plays Hammond organ, Abbey Kerins & Kim West of T.I.T.S. play flute. Recorded sounds & 2nd keyboard on "I Ripped My Own Heart Out" by Liz Walsh.

Bandcamp Daily  your guide to the world of Bandcamp

Damu The Fudgemunk shares his recent collab with Def Pressé, plus jams from Common and more